If you see only one thing in Salamanca--and, of course, AlteCocker had time for more than that--it should be the Cathedral.  It is really two churches in one.  You have to go through the "new church" to access the "old" one.  Of course, by North American standards, they are both "old".  The church is floodlit at night during the season and has a carving of an astronaut on one portico put there by a stone carver when the church was renovated.  The astronaut was quite controversial, but the people of Salamanca have accepted him.  After all, someone said, "Who is physically closer to God?"

There are tons of weddings on Saturdays in all the chapels. 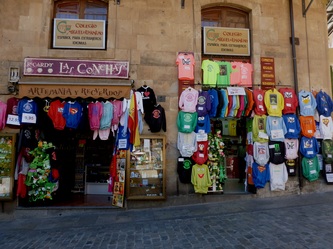 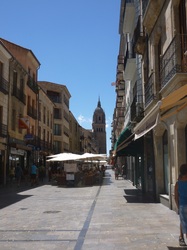 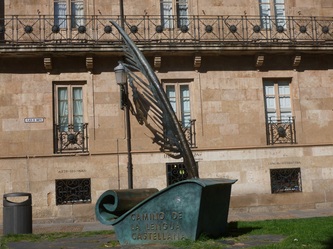 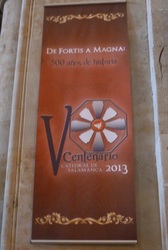 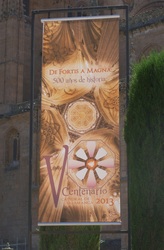 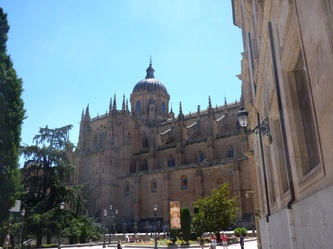 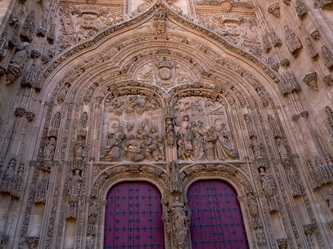 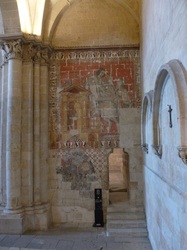 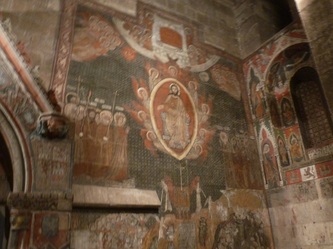 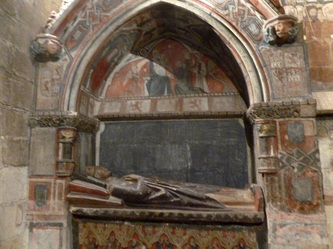 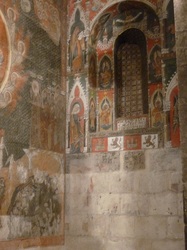 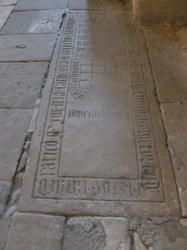 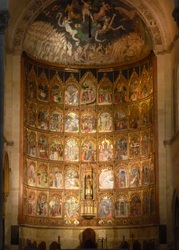 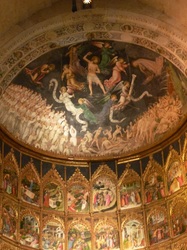 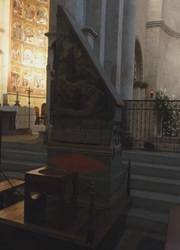 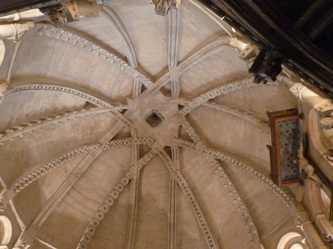 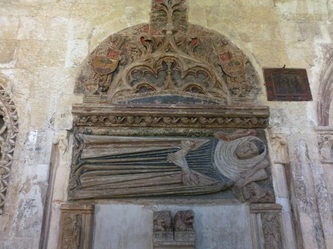 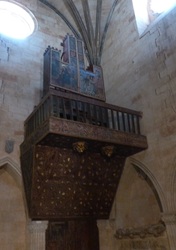 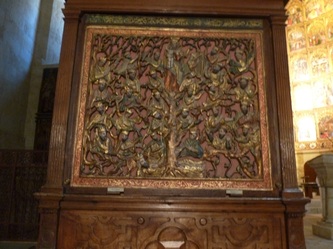 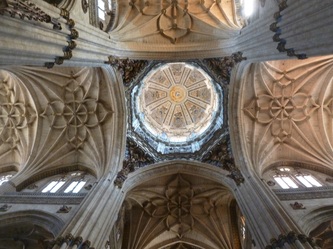 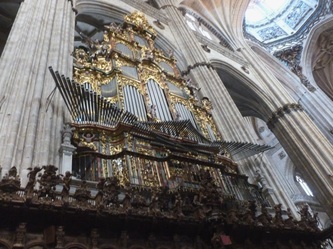 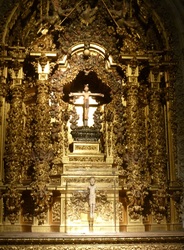 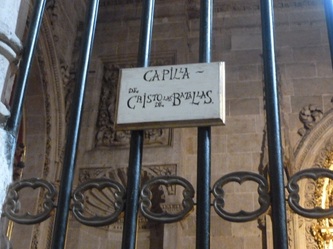 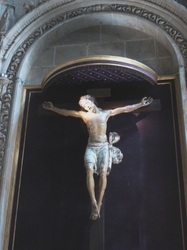 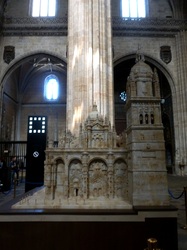 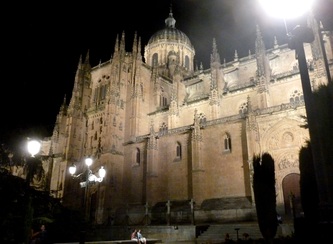 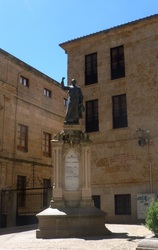 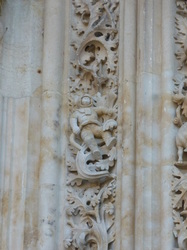 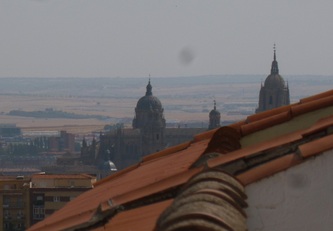